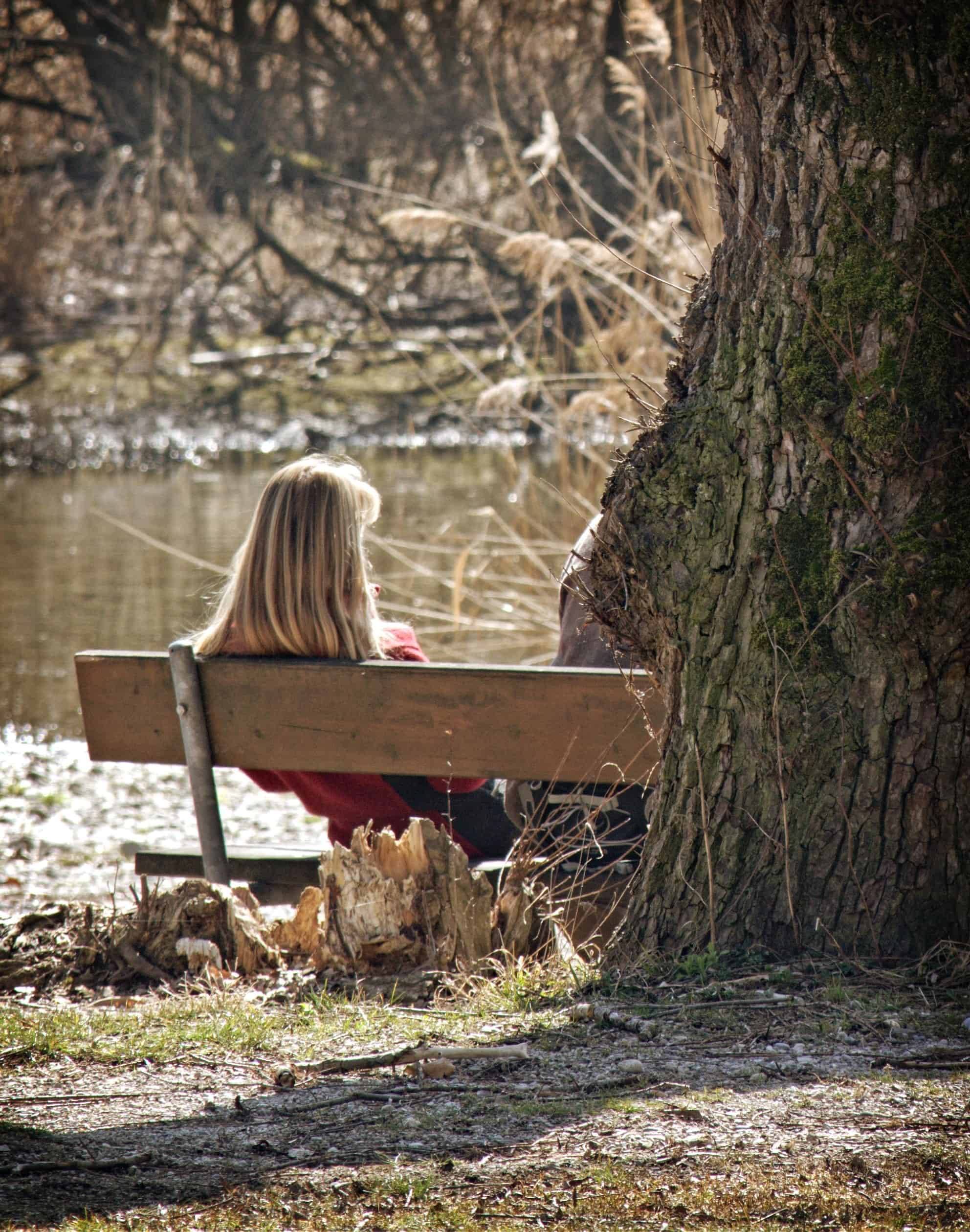 Can failure actually help you succeed? Do you think failure is a gift? How do you view failure? In recent years, I’ve changed my view on failure. If you’ve struggled with failure and it’s holding you back, changing your view on failure can help you get unstuck. I’ll tell you how.

You see, several years ago, I took a big risk. I struck out on my own in business.

The phrase “failure is not an option” became my mantra after my one week training class for insurance agents. I spent hours and hours “Dialing for Dollars”, cold calling leads and expired policy holders. I racked up thousands in credit card debt buying crappy leads with hopes of selling enough piddly 25/50/25 auto policies to keep me eligible for the new agent program.

And that business failed. I failed.

At the time, failure felt horrible, causing me embarrassment and shame. My ego took a bruising, for sure. Yes, I had experienced jobs I disliked, or even hated before. I held jobs where I surely would have been fired, had I not found something else.

But this was different. It was different because I had gone in with everything I had in me, one hundred percent. I wanted this career more than anything. But after one year of spinning my wheels trying to get new clients, I was out of gas emotionally and out of money for reals. I had no choice, really, but to throw in the towel.

Suddenly, failure was an option.

It took a long time for my wounded pride to heal, but six years and whole lot of reflection later, I can now say with confidence that my failure in insurance was a gift.

That’s right. Failure can be a gift. Here’s why:

So you did something hard, something challenging, something waaaaayyyy outside your comfort zone (like, for example, making 50 cold calls a day.)

And maybe you’re not even that good at it. But you did it. Maybe you weren’t the best at it, but you did your best, and you grew from it. Stretching yourself leads to growth. That growth can serve you well in all areas of life, even if this one particular endeavor doesn’t work out.

I can look back at the point when I started the insurance job, then compare it to the day I terminated my contract with the agency, and see that despite the “failure,” I did grow. I developed skills in sales, communication and business acumen. The growth in these areas have served me well since then and they will serve me well in the future.

Get Your Free Goal Setting Worksheets

Empowering yourself means taking action towards creating the life you want. Download our goal planning worksheets so you can start taking action.

Failure Can Make You Stronger

Failure will toughen you up. You’ve probably heard it said, “That which doesn’t kill you, only makes you stronger.” There is truth to that statement. When you go through the hard things, you get stronger. Resilience builds. Grit develops.

When you are being tested, it might seem like you won’t make it through. But in actuality, those hard things, those tests, often result in beautiful outcomes once you make it through to the other side.

This particular failure actually strengthened my marriage. My husband, who has always helped around the house anyway, stepped up even more. He took Little B to daycare more often so that I could get to my office early. He made more dinners. He shopped for groceries and paid the bills. He cheered my on during the hardest days.

He also told me it was okay to accept that it wasn’t working out. He assured me that missing the mark in this situation did not mean I was missing my mark in life.

Everyone stumbles. Everyone fails at one point or another. Admitting you went for something that didn’t work out; that’s humbling. Going hard after a goal and falling short, well, that’s painful.

It makes you realize you are fallible, imperfect, and that things don’t always go the way you intend them to go. I approached my insurance career with an incredible amount of gumption and enthusiasm. When it didn’t work out, I was embarrassed. I felt shame and defeat.

But working through those feelings teaches us how to be authentic and honest about our experiences.

Failing Can Help You Find Your Path

Some people have straight and narrow paths to to follow in life. My path has been winding and twisty.

It was during a particularly twisty time that I jumped into my insurance career. Looking back, I can see that while I had the best intentions, it wasn’t the best thought out plan.

Quitting insurance eventually led me to a series of opportunities and experience that brought me here, to writing. It’s the path I’ve always wanted to be on, but for whatever reason, I’ve taken a scenic route….a very scenic route. But that’s okay, because I’ve had a lot a amazing experiences along the way.

Finding the Lessons When You Fail

That’s what it’s all about, really; the lessons and experiences. Sometimes, you can do all the work, or think you are doing all the work, and it still might not work out. Sometimes, it’s just not for you. But you have to keep moving, one way or another. Insurance ultimately wasn’t for me. It was part of my path, but not my destination.

Failure can be brutal. But we can all learn from it. There are beautiful lessons in failure. I like to think of it like this:

Failure is really just a detour to get you back on the path to where you should be.

If you liked this – please share it! And then check out this post on Six Ways Failure Leads to Success! 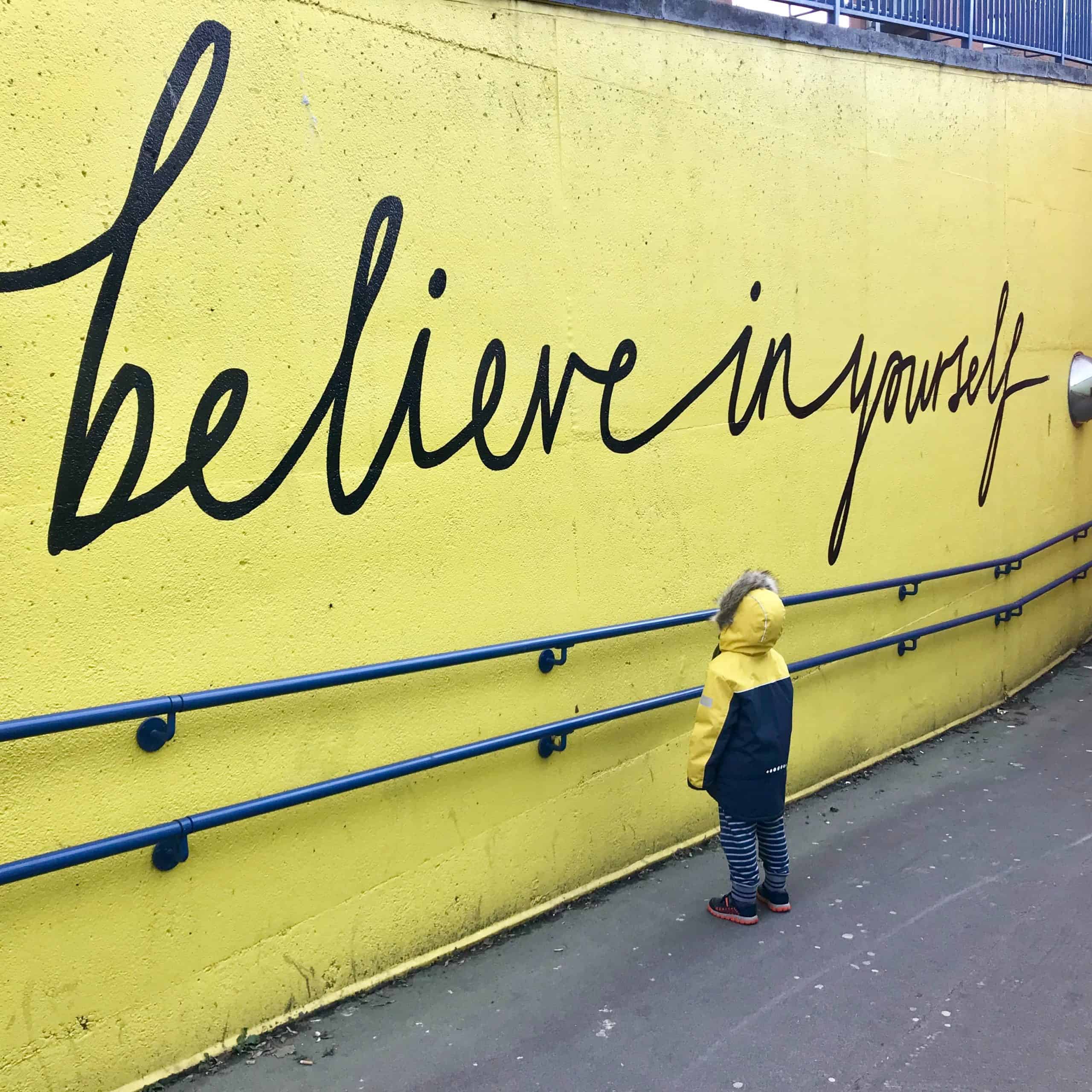 25 Powerful Affirmations That Will Get Your Mind Right 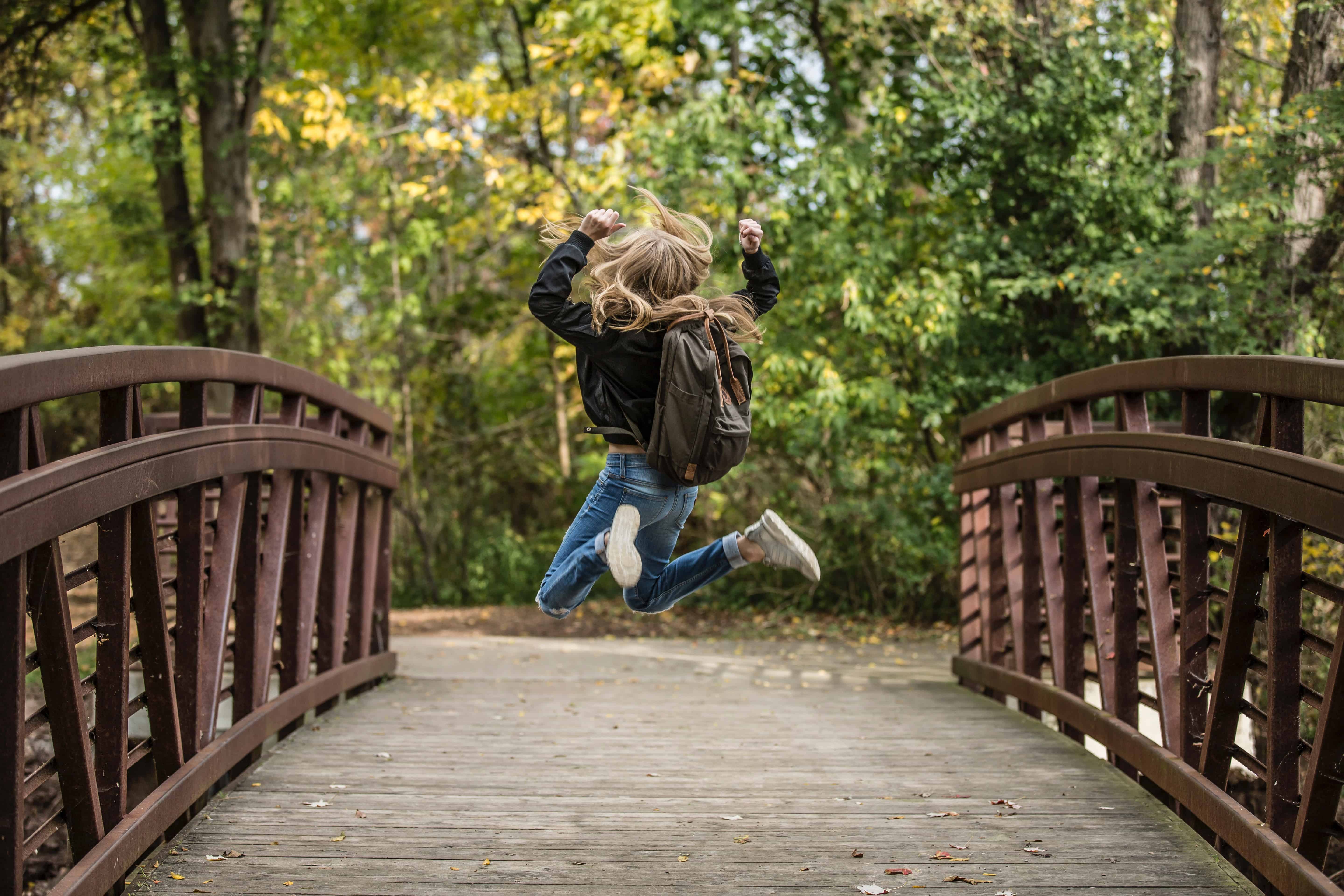 You Will Face Fear and Failure – Keep Going Anyway The Unexpected Ways Cancer Changed My Life for the Better